When the bass are gorging themselves on a certain critter, sometimes it’s best to throw something that provides a shock to their feeding systems

Should you match the hatch bass fishing? A hatch is a significant influx of a large quantity of a particular prey item in or around a body of water over a relatively short period of time. Hatches, often part of an aquatic insect life cycle, can be as memorable as actually catching fish. Charles Meck, for example, recalled in Meeting & Fishing the Hatches, “I first met Paraleptophlebia strigula (mayfly] in Big Fishing Creek in mid-June several years ago.”

I still recall a mayfly hatch on a small lake in Oklahoma over 30 years ago that led to a thrilling evening of catching dozens of crappie on a fly rod. And then there was a hatch in eastern Colorado that was so thick it temporarily shut down 1-70 when drivers learned the hard way not to hit the wipers.

For many years, fishermen struggled to write about these prey availability events, using feeble phrases such as “imitate the hatch” and “emulate the hatch.” Then in 1955, Ernest Schwiebert gained credit for coining the phrase “match the hatch” with his book Matching the Hatch – A Practical Guide to Imitation of Insects Found on Eastern and Western Trout Waters. Thanks to Mr. Schwiebert’s clever rhyming skills, that saying is now part of every fisherman’s vocabulary. Good luck finding a fly fishing magazine void of that phrase. Or any fishing magazine, for that matter.

The match the hatch bass fishing classic concept is simple: Offer fish something they are eating anyway. But, how do we figure out what fish actually are eating? Fisheries scientists may use a little stomach pump for that data. Avid fly fishermen may wade in a stream with a plankton net, roll over rocks and capture aquatic insects. But most anglers just learn to be observant. Are bass-busting schools of shad near the surface? Are there remnants of crawfish coughed up in the livewell? Well, there you go.

Match The Hatch Bass Fishing Does It Work?

“Match the hatch” works … except for times when it doesn’t. Sometimes fish are so focused on feeding on a specific item that it can be difficult to find an exact equal in the tacklebox and our offerings may be frustratingly ignored. Trout are notoriously myopic during hatches, and perhaps experiences with other species also apply when we find bass failing to acknowledge our seemingly exact replicas during a hatch. When all else fails, here are four ways to scratch the hatch.

Fish are opportunists, and prey items often I fall in or foolishly try to cross the surface. Big, finicky trout that have been ignoring your selection but continue to slurp emerging mayflies off the surface may seriously consider a mouse suddenly panicking across the stream. Bass that are stuffed with sunfish will still hit a rubber frog if it is twitched just right or will attack a buzzbait as it races by.

Nine-time Classic qualifier and Bassmaster Elite Series Pro, Bernie Schultz may employ the services of a Rapala Skitter V when bass are too “keyed in on a specific baitfish and it’s nearly impossible to make them bite.” A 17-year cicada feast occurred last year around western Pennsylvania’s Allegheny River, but smallmouth bass still were caught with the occasional shrew or mole in their throats.

Tournament bass anglers often switch to “unnatural” colors, depending on factors such as time of year, water clarity, and temperature. Where bed fishing is allowed, white or red soft plastic lures will annoy a parental bass on a bed enough to strike when nothing else will do. Purple is about as unnatural of a worm color as you can get, and yet it remains a staple in many tackleboxes.

Although maybe not a true hatch, the forage presence of dark green gobies in the Great Lakes sure can seem like one, so Mark Zona frequently throws a lot of the bright yellow siren Strike King Caffeine Shad because it resembles …

“Beats the hell out of me. I tend to think it’s like a red cape with a bull.”

Many believe that muskie, normally praying O on suckers, attack giant bucktails, and creature baits because they are territorial. Double-digit largemouth bass may do a quick “cost/benefit analysis” when a 9-inch swimbait wobbles by, decide to skip the smaller, more evasive shiners, and hammer the huge, easy meal. When the smallmouth aren’t falling for finesse presentations, Schultz shared that he has “seen days on the Great Lakes when a big, flashy, gaudy spinnerbait, like a 3/4-ounce.

Hildebrandt Tin Roller, can provoke them.” Even a subtle increase in size may be effective. “When the fish are feeding on 4-inch bait and there is a bunch of fish in the area,” Brandon Palaniuk says switching from a 4-inch swimbait, such as an X Zone Mega Swammer, to the 5.5-inch size “can pay dividends and pull the largest fish out of a school.”

Face it, unless you are bait fishing, your match will always be just a little bit inferior to the real thing. So if “close enough” isn’t cutting it, show them something out of the ordinary. If other steelhead anglers report success with an egg pattern but something seems wrong with your presentation, show fish a garish-lipped plug chugging in the current and see what happens.

“Even though it looks nothing like the baitfish they’re targeting,” Schultz has had good luck by letting “a Yamamoto Senko free fall through a frenzy.” When my son was very young, he often liked to pick out the wackiest soft-plastic creature bait in our vast collection. Part of me would always think,

“Maybe while he’s casting that obnoxious lure, I can sneak in a cast or two myself.” But almost without fail, before the lure hit the bottom, he’d hook up with the biggest bass in the pond.

If your matching skills let you down, scratch that and go the other direction. We want fish to be a worthy adversary but not always a wine cork sniffer. During those frustrating hatch events, don’t overthink it; just remember that fish always are opportunistic, and match the hatch bass fishing is challenging – for everyone. Plus, fish can’t achieve “learned lure avoidance” if they’ve probably never seen the lure in the first place.

Everything You Wanted to Know About Largemouth Bass

What Is The Best Lure For Bass?

Selecting and collecting bass lures is almost as enjoyable as actually fishing them. But which lures catch the most bass? What is the best lure

Fishing Line – When To Change It And Why

Fishing Line is something that many anglers take for granted It goes on the reel, it’s used and abused and after a short while, little

How To Tie A Palomar Knot 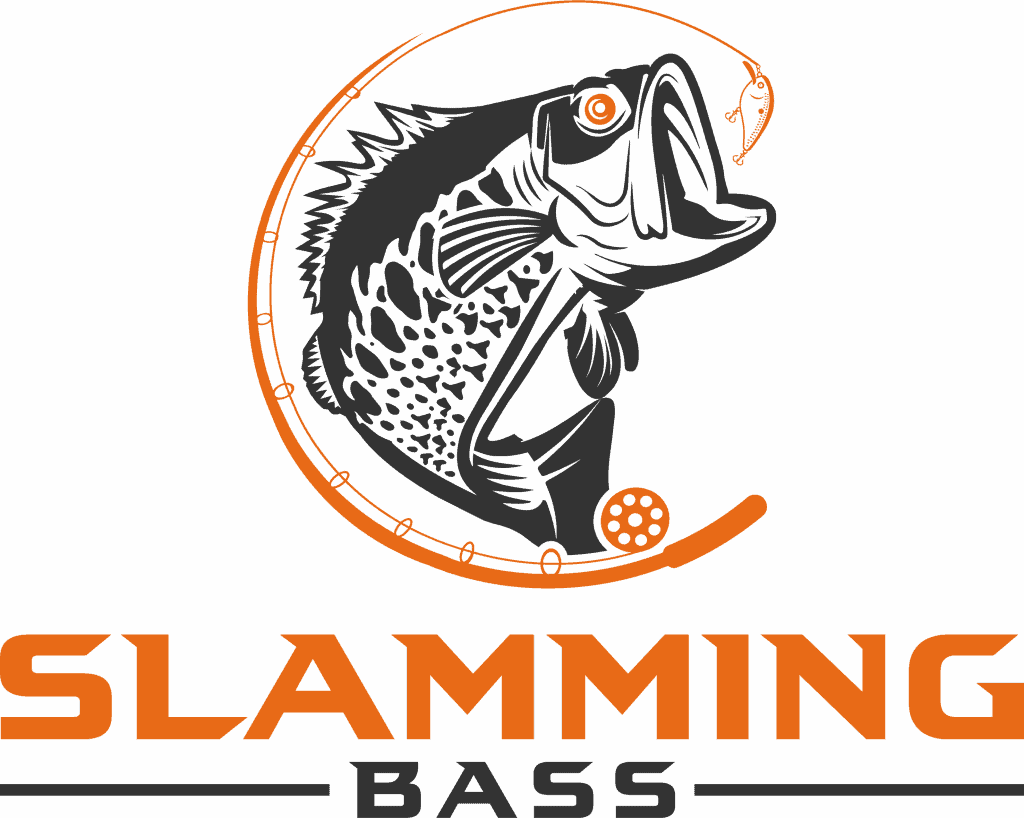